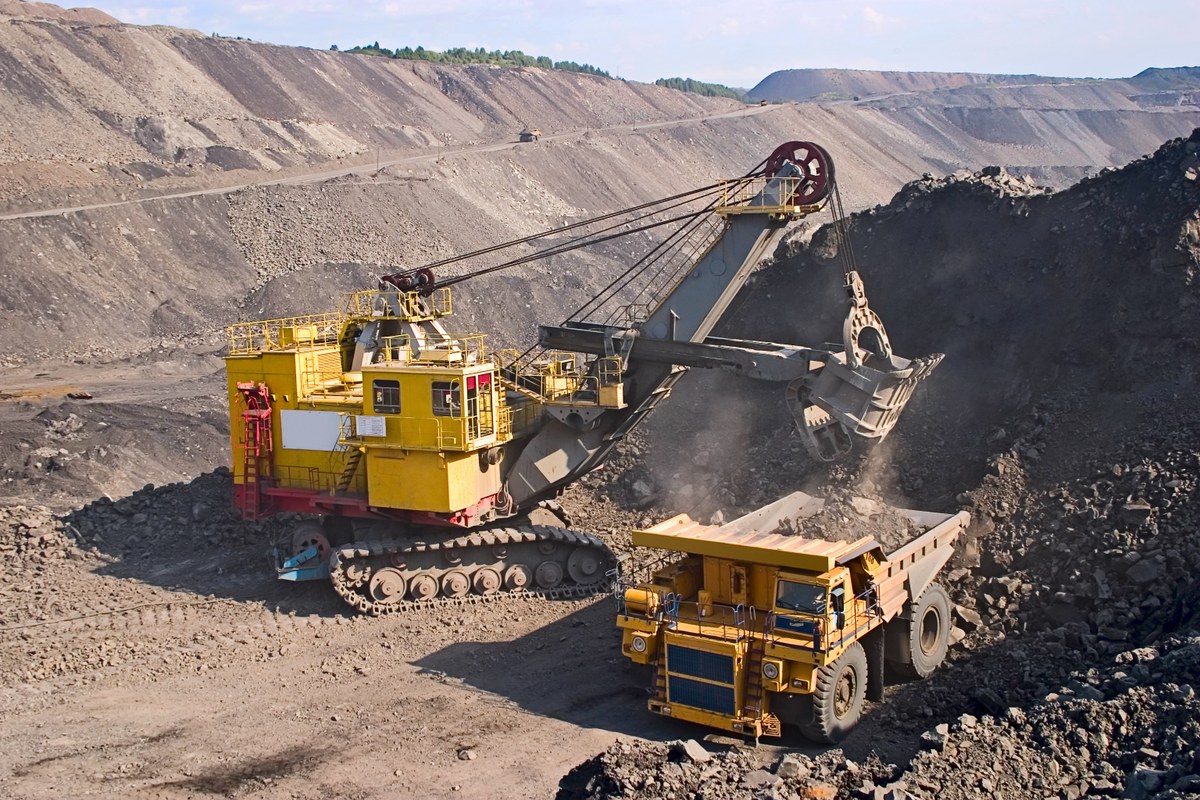 Commodity economies suffer from the “paradox of plenty”

The results are usually decreased competitiveness due to fx appreciation in a first step, then crowding-out by the commodity business of other productive activities in the country, which lead to worsened balance of payment terms, possibly foreign indebtedness ending up in local currency de-basing and in the worst cases political and social instability.

This in turn discourages FDI which decrease altogether.

The typical solution would be dollarisation. However, wealthy local entrepreneurs usually want to preserve a link with their home country and to contribute to the local social and economic improvement.

The challenge is to immunize wealth from the local country risks and at the same time preserve and manage exposure to local activity. 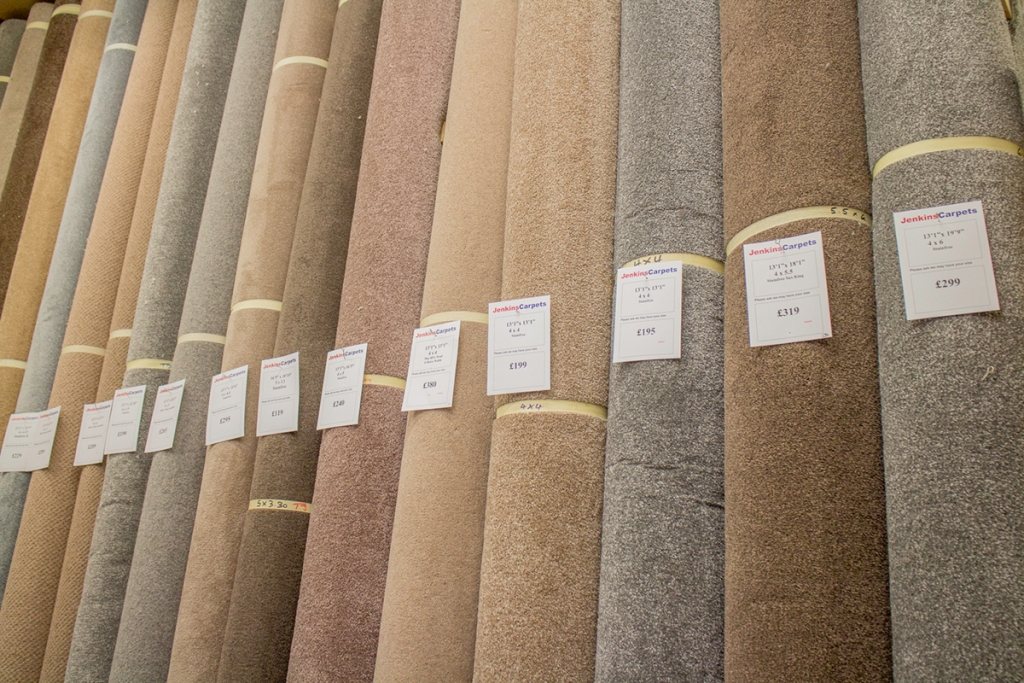 Press release presentation: based on multiples

Reality check: company is a debt play, not an equity play. 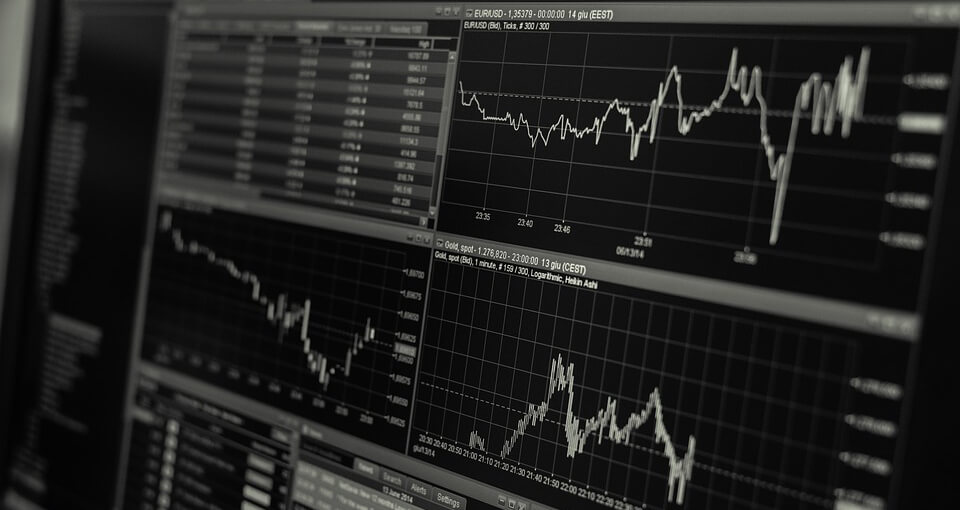